For a while now, I focused on building partnerships with my freelance clients.

A couple of pages taken out of lean UX book helped a lot. 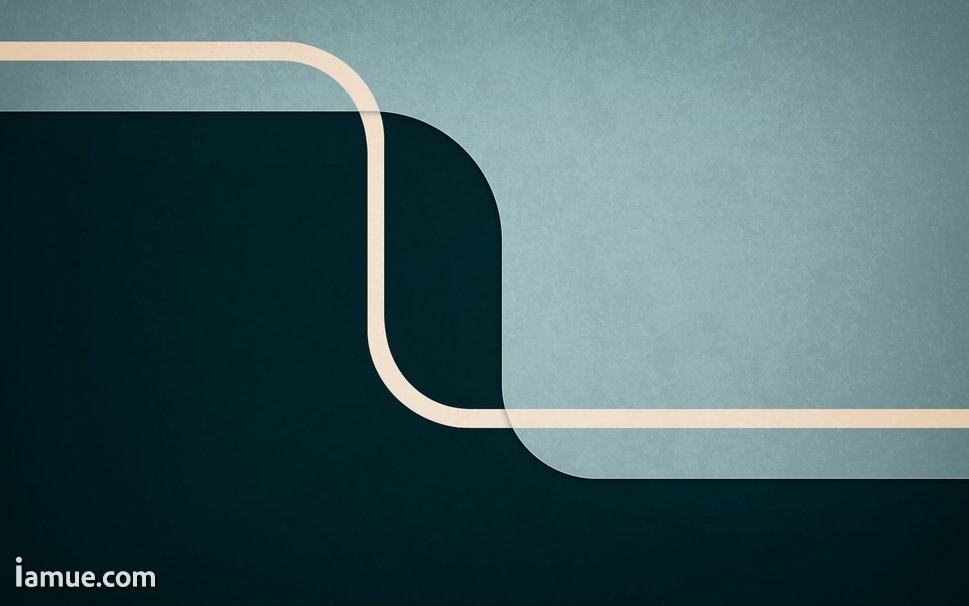 While talking with potential clients, especially coming from Dribbble (I guess that’s due to visual nature of the site), I am sometimes having a hard time explaining how I work. I noticed a lot of people are still used to what I call “old agency model”, where designer puts a price tag on the work based on rough time estimate, then disappears with the project into oblivion and shows up a bit later with a finished project that might or might not fit the client’s vision. This is bad. For a while now I have been working with lessons taken out from Jeff Gothelf’s amazing book Lean UX and I have been really happy about it for several reasons:

You have to get over your ego

As a designer, you might be forced to show things that are not perfect. This is good for you. It’s a lot easier getting feedback from your client — or potential users — early than spending a lot of hours trying to pixel-perfect a solution that wouldn’t work in the first place. Remember that design is all about solving problems and if you’re solving the wrong problems, your pixel-perfect buttons don’t matter.

If you’re working with people in your team — product owners, project managers, developers and so on — side by side, people start to understand that only last couple of percent of the design process is about the pixels. Majority of design happens in the designer’s head or sketches and a lot of things are not deliverables that you can show off to your client or colleagues. Working in the open is useful to you and the team or the client, because everyone knows what’s going on and understands the process.

There’s an important saying in the lean startup community — shipped is better than perfect. If you can get your design out to potential users even with its flaws and problems, there’s higher chance that you will get useful feedback and act on it without going down the wrong route. There’s also usually less deliverables and a whole lot more of tweaking and fixing things. One major upside is also the fact that usually you don’t spend a lot of time building the wrong thing.

There are obviously downsides to this approach and you as a designer have to make sure you overcome this. The major obstacles I found so far are:

When working in the open you have to be prepared that a lot of people who are not designers will step in and try to get a say. This is good, but can be destructive to the project if you simply cave in and do whatever people tell you. Micromanagement never helped anyone and certainly won’t help your project if you allow it to happen. If you have to “fight” for your design, do it. Make sure you have data, examples and anything that can help you stand your ground but make sure to stay open for useful feedback. This is hard, so brace yourself and do your research.

A lot of people are not used to this process so when you show them somewhat imperfect mockup or prototype, they will go straight into criticising things that don’t look right. Stop them right there and make sure you’re talking about the same thing — if you were just trying to get one interaction right, make sure you’re on the same page with your team or your client. Make sure that you’re talking about what matters instead of dwelling on the details — there will be time for that.

While staying true to the iterative nature of design process, lean UX is incredibly hard to estimate, which can be tricky. The lean approach works incredibly well with product teams but the client needs to be updated with ongoing costs and time. The process is all about being open and trusting each other so make sure you communicate clearly how much things are taking and signal potential problems as soon as they appear — this helps avoiding going way over budget or spending lots of time working around some particular problem when there’s lots more other things to do.

I found it best to work with the lean startup “Minimum Viable Product” (or “Minimum Viable Experience”) and then take it from there if you’re working on a constrained budget.

All in all, I love working lean and I found it very liberating. I strongly recommend you to try it as well — while it’s hard at the beginning, it’s really worth it. 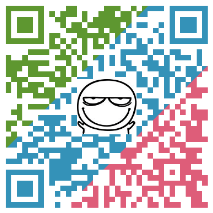